Shop with Us
Donate

Nominations for council positions take place in late September each year, and the election of council members occurs in November. Newly-elected council members assume their office on January 1. The term of office spans the calendar year, from January to December.

Following the expiration of their term of office, executive members of council still have duties to perform at the Annual General Meeting of the OPLA, which takes place in February during the Super Conference. 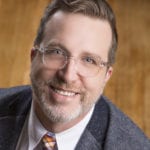 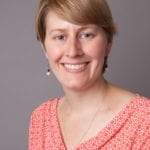 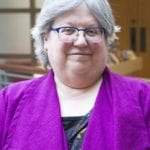 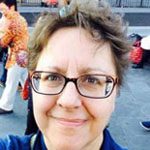 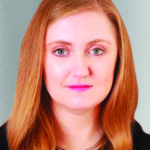 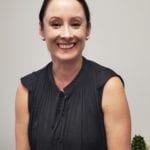 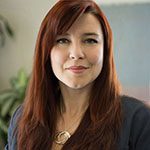 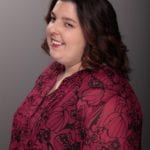 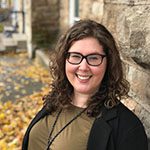